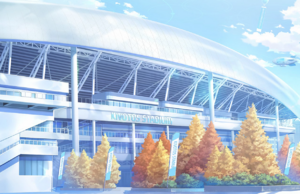 Joint Firepower Exercise is a game mode otherwise known as a time attack dungeon. The goal is to clear stages in the shortest time period possible to earn the highest score.

To begin, enter the current exercise being held. The exercise is started by pressing the yellow button on the bottom right of the screen. The blue button to the left can be used to start a mock exercise. Once started, 3 stages need to be cleared with 3 separate teams. Each team will earn a score based on the time used to complete the stage and the stage's difficulty. After 3 stages are cleared, each team's score will be aggregated into a final score and provide rewards based on the tiers below. Joint Firepower Exercise coins can be spent in the shop. 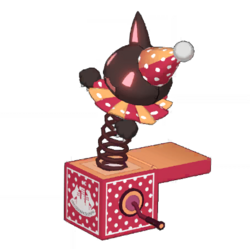 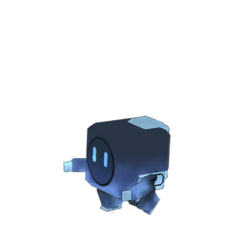 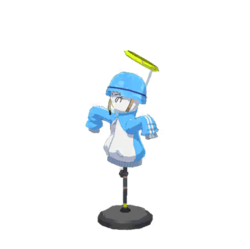 During this exercise, there will be 3 waves of enemies. Similar to the relics in Hieronymus, there will be a totem in each wave that when progressively healed, will give stacks of increased damage taken debuff to all enemies (Max stack of 10).

Retrieved from "https://bluearchive.wiki/w/index.php?title=Joint_Firepower_Exercise&oldid=12629"
Cookies help us deliver our services. By using our services, you agree to our use of cookies.